We’re turning our hand to writing a short picture quiz for you. Expect more quizzes in the weeks ahead.

At the end of the blog, you’ll find the correct answers and a bit more information. Hopefully, you’ll recognise some of the productions you’ve seen!

Karl at the Jack designs all of the theatre’s in-house shows. This is one of his favourites – and was a bit of design feat. But do you know which show it came from?

a) The Mystery of Irma Vep 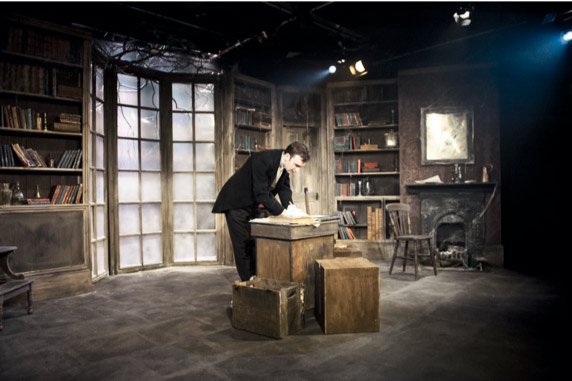 Each production posts an image that captures an essence of the piece. This one made us smile, but which production was it for?

a) On the Piste

b) The Golden F**king Years

c) Time of my Life 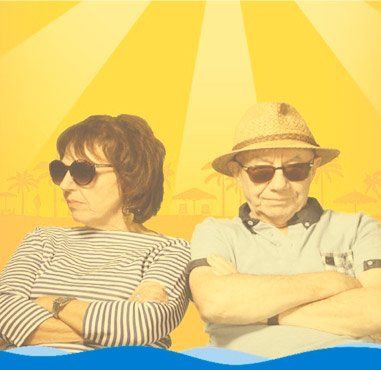 Which production was this image taken from?

c) The Wolves of Willoughby Chase 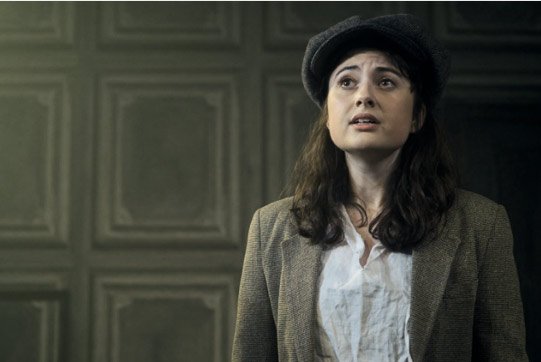 Do you know which company produced the show this image is taken from? An extra point if you can name the play. 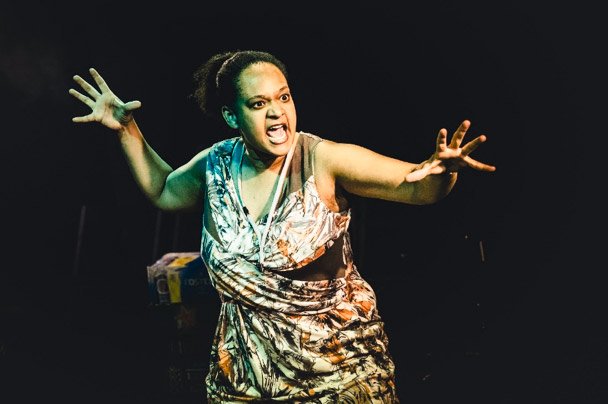 Arrows & Traps Theatre are the Jack’s Associate Company. This is a production image taken from one of  their Offie-Nominated shows. Which production was it? 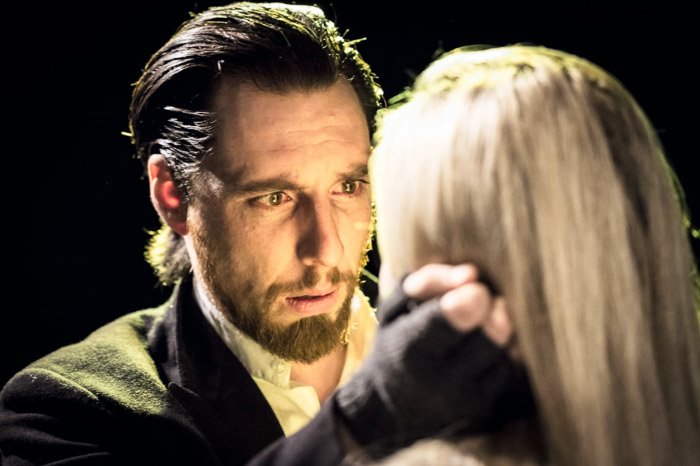 Which show featured this property?

a) Chaplin: Birth of a Tramp 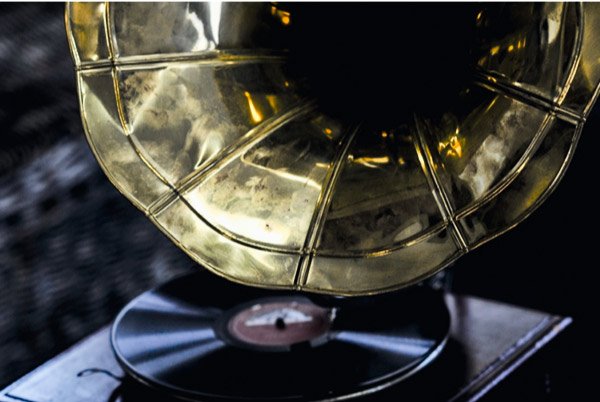 How well did you do?

1.     c) The Haunting. Written by Hugh Janes, this was one of our scariest Christmas shows to-date. Produced at Christmas 2015, the set featured a two-way mirror, secret entrances and exits for our ghost, as well as numerous theatrical tricks, such as flying books and self-opening windows and doors.

“It is classic horror stuff beautifully directed with a fine set dripping cobwebs and decay… Janes provided thrills and chills to run up and down the spine in plenty for the audience.” Reviewsgate

2.     b) The Golden F**king Years. Written by Andrew McLoughlin, and produced by Vital Signs, this production played to sell-out houses in April 2018.

‘Three nuanced, skilled and engaging performances, a delight to observe up close in this intimate theatre.’  Broadway World

3.     c) The Wolves of Willoughby Chase. Adapted by Russ Tunney from Joan Aiken’s novel, this was our 2017 Christmas production, which was nominated for four Off West End Awards, and won Best Lighting Design.

‘Equally humorous and mysterious… this delightful production is nothing short of a tour de force.’★★★★★ London Theatre1

4.     b) Lazarus Theatre Company. The production was William Shakespeare’s Taming of the Shrew, produced at the Jack in July & August 2017.

‘The cast and crew have obviously worked incredibly hard to see this vision through in every detail of the play. If Kneehigh did fringe theatre, this would be it. It’s the kind of show you’ll be thinking about for days afterwards.’ ★★★★★ London Pub Theatres

5.     c) Crime and Punishment written by Fyodor Dostoyevsky, adapted by Marilyn Campbell and Curt Columbus was produced at the Jack Studio in February 2017. Christopher Tester received an Off West End nomination for Best Male Performance.

‘Crime and Punishment is an utterly affecting and enthrallingly entertaining piece of theatre.’The Upcoming ★★★★★