This week we’re looking ahead to 2021 and profiling the work of one writer whose production will be first to open the New Year at the Jack Studio.

Little Wing, by Juliette Quenin, was due to premiere at the Jack in April this year.  We’re now delighted to announce that Little Wing has been rescheduled to January 2021. We will relist the production on our website in the future, so do look out for those new dates soon.

This week we’re bringing you some information about Juliette and her journey to writing this play, and giving you a sneak peak into Little Wing with a short extract for you to read.

Here is the story so far… 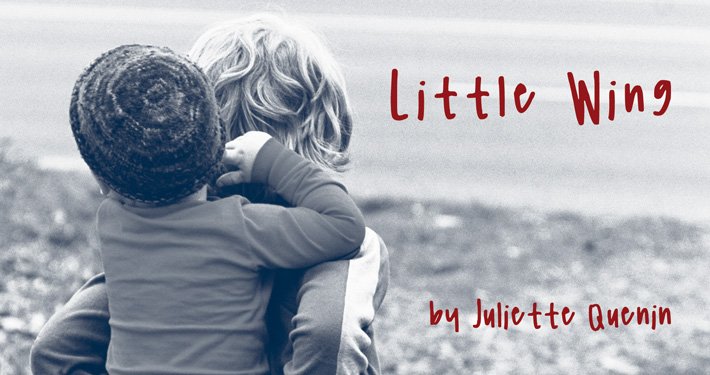 After six years in London, Gil returns to the family flat in New York in order to help his younger brother Nils, a ballet dancer, get back on his feet after a long illness.

Gil immediately puts his brother on a demanding health regime. Nils complies at first, but progressively Gil’s ambivalent attitude gives rise to doubts and questioning.  Why is Gil coming back after all these years? For all the warm welcomes and fond memories of their childhood, does something more sinister lurk beneath?


Five Minutes Before the Miracle is a company created by playwright and director Juliette Quenin.  The Company has so far produced two short films by Juliette: Marc and Irish Violet, and 430 King’s Road an Urban Odyssey, a play about the birth of the punk movement in the 70’s.

Five Minutes Before the Miracle is short for don’t give up five minutes before the miracle! A reminder that one needs to be persistent in life. That’s the key. 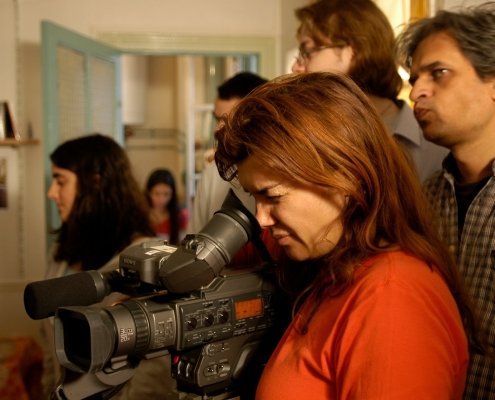 ‘I was born in France but I travelled and lived in many countries as a child and as a teenager. I always had two certainties in life. One was that I wanted to be a creative, artistic person and the other one was that I wanted to live in London. I have now fulfilled both those dreams so I am a happy person. I have tried my hand at different creative mediums. I studied acting in Paris, I sang Opera for a few years and I have done a cinema school where I directed a couple of short films and worked on other fellow students’ films. But writing has always been a constant passion of mine and since in London (nearly 12 years now), I have dedicated myself to playwriting.’

We’ll be back in touch next week with another quiz and profile.