The festive season is usually very busy at the Jack, as we end the year with our in-house Christmas production. We all love working on this and seeing the space full with our audience. It’s a big part of our annual programme, so we’re really missing it and missing seeing you at this time!

We hope to be back with you for live performances next year – as soon as we safely can – and we’ll keep you posted on this.

At the end of the year we’d also like to say a very BIG thank you for your support of the Jack Studio, which has helped to keep the theatre going.

We wish our audience, our companies and our community the very best for a safe and happy festive season and for 2021. We look forward to reopening our doors and welcoming you back then.

Whilst we can’t be with you with this Christmas, we hope you enjoy taking a look back at some of our previous festive productions. Let us know if you have a favourite.

At the end of the blog, you’ll find the correct answers and a bit more information. Hopefully, you’ll recognise some of the productions you’ve seen!

Question 1  The Jack Christmas shows usually involve an ambitious set, with plenty of surprises, all packed into the Jack’s stage.

Which production did this design came from?

a) The Mystery of Irma Vep 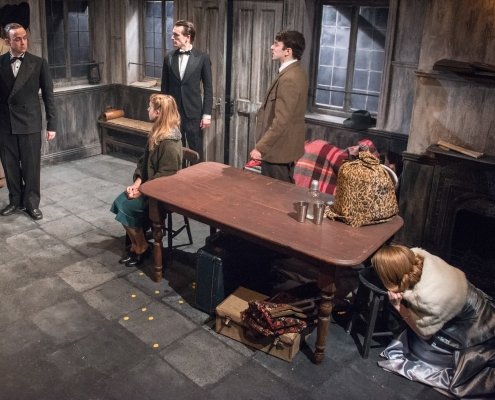 
We’ve produced several adaptations of classic texts at the Jack for Christmas. Which production was this image taken from? Another point if you can guess the year we performed this.

a) The Invisible Man

b) Around the World in 80 Days

c) The Hound of the Baskervilles 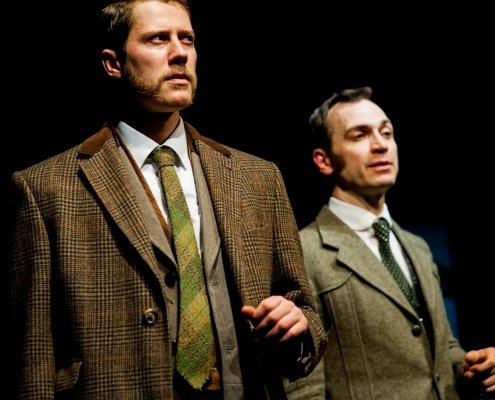 This production featured a multi-rolling cast of three actors. What is the name of the show this image is taken from?

a) A Christmas Carol

b) Shipwrecked – an Entertainment. The Amazing Story of Louis de Rougemont (as told by himself) 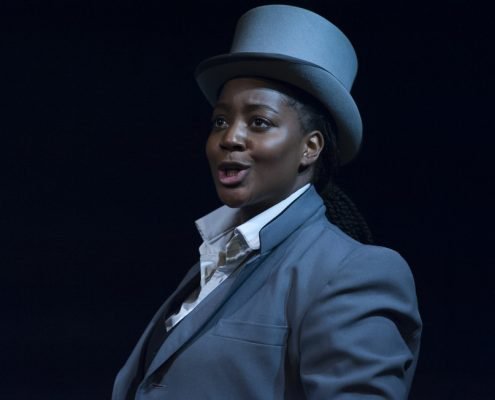 
Our Christmas productions have featured many wonderful original compositions. Which show used this haunting music in its opening sequence?

a) The Wolves of Willoughby Chase

b) The Importance of Being Earnest

c) The Legend of Sleepy Hollow


We’ve had dogs, wolves, a horse and an elephant brought to life in various Christmas productions. Which show featured a chorus of singing birds? 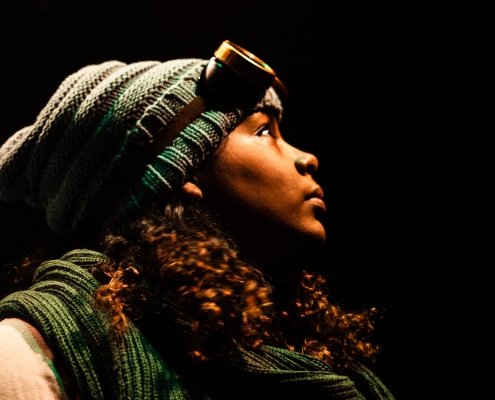 
Which author wrote the novel that this globe trotting adaptation was based on? 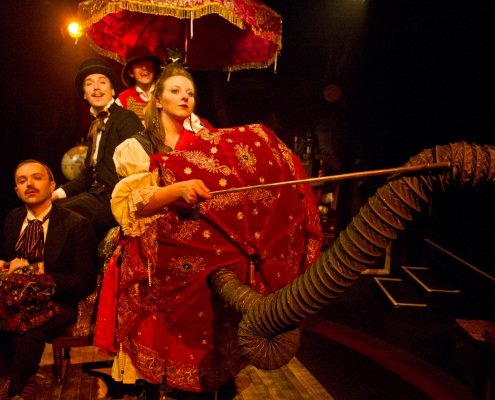 How well did you do?

1.     b) Ghost Train by Arnold Ridley. Produced at the Jack for Christmas 2012, the setting of a deserted railway station was designed by David Shields.

“There are some jump out of your skin moments… there is a very good chance you’ll spill your drink and still leave the theatre smiling.”  British Theatre Guide

2.     c) The Hound of the Baskervilles by Sir Arthur Conan Doyle, adapted by Steven Canny & John Nicholson. This was produced at the Jack for Christmas 2016. Whilst remaining true to the original, this highly comic version included the actors replaying the whole of the first half at speed immediately after the interval.

“the comedic timing is faultless. It’s a truly fantastically crafted play and without doubt makes for the perfect Christmas treat.” ★★★★★ The Upcoming

“one of the funniest shows I’ve seen in ages… a production that is wonderfully daft and inventive… you’d be barking mad to miss it!” ★★★★★ Stage Review

3.     b)  Shipwrecked – an Entertainment. The Amazing Adventures of Louis de Rougemont (as told by himself) by David Margulies. Produced at the Jack for Christmas 2014, this production told the true story of Louis de Rougemont, who took Victorian England by storm with his tales of adventure on the high seas.

“Inventiveness underpins a hilarious romp that takes us through de Rougemont’s incredible life story… a triumph of theatrical storytelling.” ★★★★ The Stage

4.     a) The Wolves of Willoughby Chase by Joan Aiken, adapted for the stage by Russ Tunney. This was produced at the Jack for Christmas 2017, with original composition by Elliot Clay. The production was nominated for four Off West End Awards, including Best Sound Design (Elliot Clay & Jack Barton).

“Equally humorous and mysterious… this delightful production is nothing short of a tour de force.” ★★★★★ London Theatre1

5.     c) Cinderella: A Fairytale devised by Sally Cookson, Adam Peck and the original company. This was produced at the Jack for Christmas 2018, with puppetry direction by Will Pinchin.

“The Brockley Jack’s final show of the year is always a festive treat, and the latest offering is no exception… A charming, polished and hugely enjoyable Christmas production.” Theatre Things

6.     b) Jules Verne. Around the World in 80 Days was adapted for the Jack Studio by Brute Farce, and produced at the theatre for Christmas 2011.